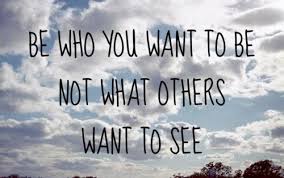 Hi, Welcome to my site. I am Beebe Love. I am a freelancer in Madison, AL, United States. After many years as an entrepreneur and working in my beauty salon, as a salon manager in a corporate salon, cosmetics consultant, and in retail sales, and marketing, it became clear to me that writing was a passion that I needed to pursue. I began writing for small businesses as a freelancer creating content that has furthered my love of writing, as well as improving my own self-motivation and organizational skills. My love for writing eventually led to becoming a published author for my first book, "Broken Promises", A Beebe Love Chronicle. I am passionate about life. I have been fortunate to be exposed to people from all parts of the globe and have learned so much in many areas of life. My purpose for my blogs is to generate interesting and purposeful content that could contribute to growth. My primary objective is to inform, promote, educate, cultivate, and sometimes make readers smile through my writing. View all posts by Beebe Love Chronicles